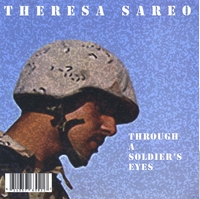 “Through a Soldier's Eyes” (the title track) is the widely popular, heartfelt anthem written for and dedicated to the brave and inspirational wounded soldiers and their families. Composed after Theresa’s first visit to Walter Reed Army Hospital in Washington, D.C., the song has become embraced by the United States Army. “I Live,” “It’s Time for a Change,” and “I Am the Light” continue the anthemic/inspirational genre Theresa’s known for. 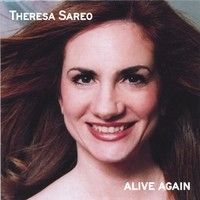 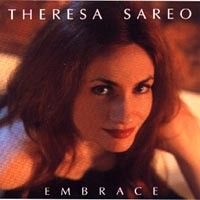 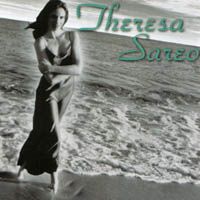 In this self-titled debut album, Theresa highlights her technical and emotional range and includes the Billboard contest-winning song “Time Flies.”